Also available in a Standard Edition

The forthcoming 3rd Studio album Fusion, by My Soliloquy, will be released once again under Pete’s own label, Rare Artist Music.
On this album, Pete has teamed up with Johanne James – his former Threshold colleague. The album is again, produced by Rob Aubrey.
(Transatlantic, Big Big Train, John Wetton and IQ)

The album was Recorded at Rare Artist Studios, Lincolnshire, February to September 2020.

The record isn’t a Concept album as such, but as it was inspired by a best-selling Trilogy of books, discussing universal spiritual concepts, it could be fairly argued that there is a consistent theme running throughout the whole album.

There are no reviews yet.

Be the first to review “Fusion – Deluxe Edition” Cancel reply 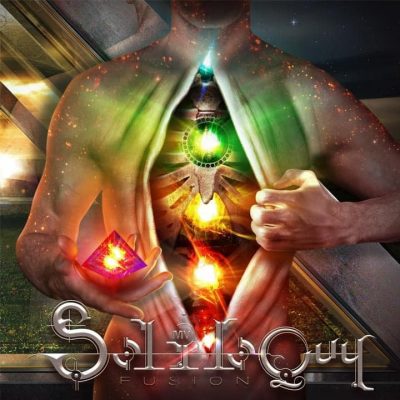 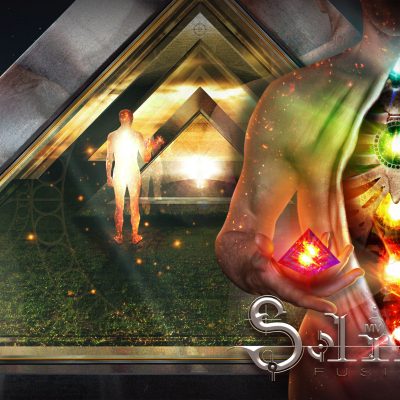 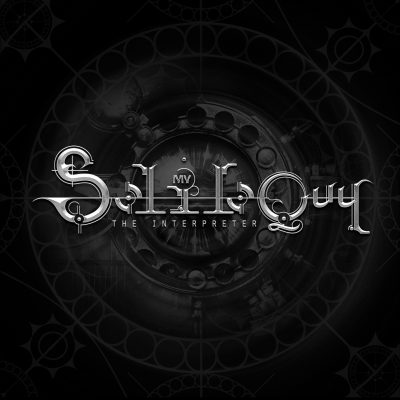 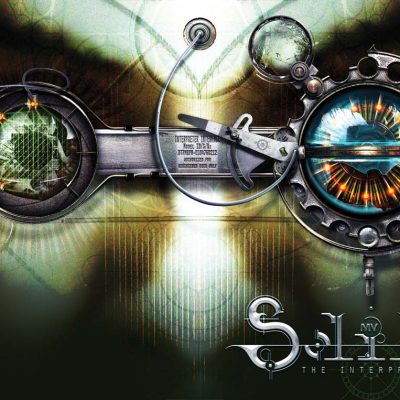 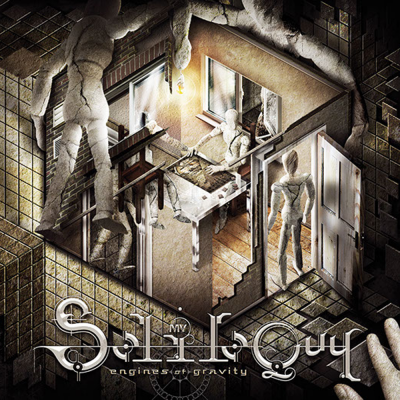 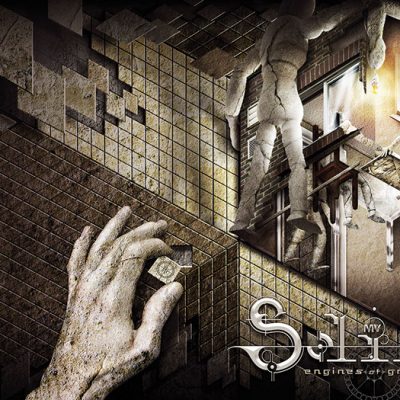 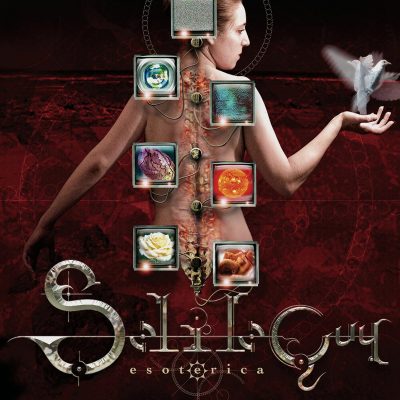 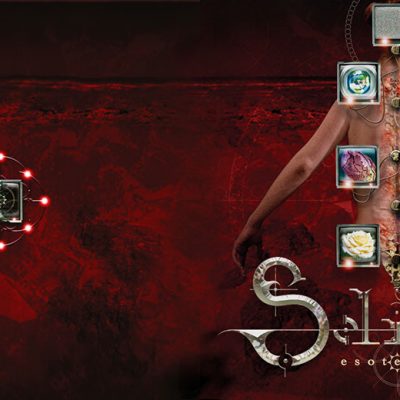 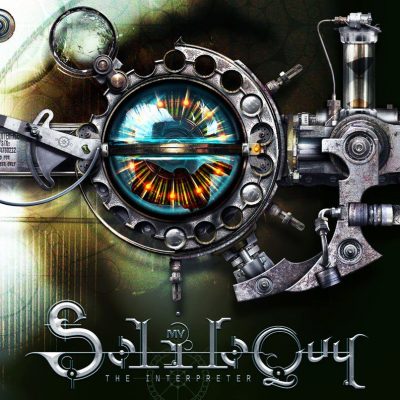 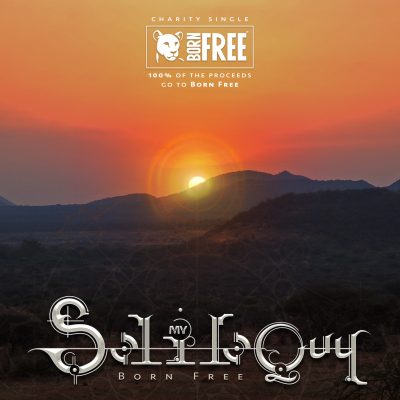 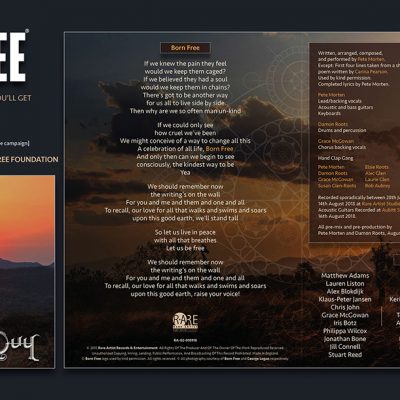