BORN FREE – Charity Single
The Incarnation of this song can be traced back to 2006/7, when Pete was with his previous girlfriend, Carina Pearson.
They were watching a documentary about the Born Free Foundation and its work to liberate suffering animals, in appalling conditions, throughout the world.
They were both so moved by the film, that Carina wrote a short poem and as Pete liked it so much he decided to put her words to music.

Fast-forward 11 years or so and Pete finally found time in his busy writing, recording and touring schedules to actually finish the song that he’d started all those years ago, but which ended up continually being shelved for various reasons.
The track was recorded between 28th June – 14th August 2018 at Pete’s studio and was mixed and mastered by Rob Aubrey once again. 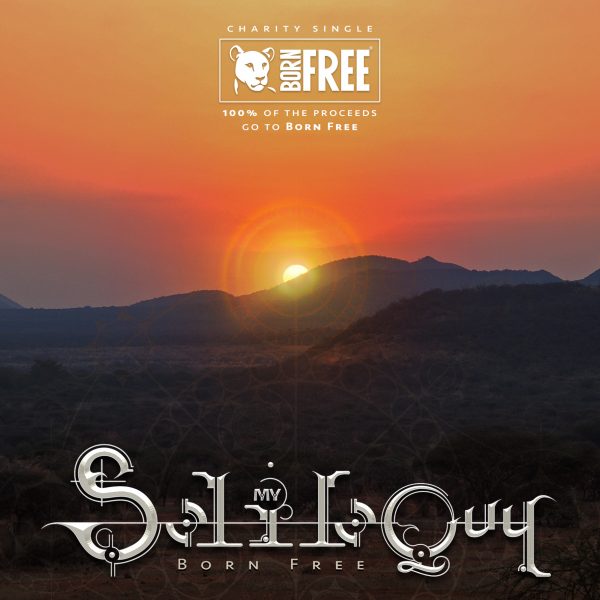 When you buy the Charity Single you’ll get:
Born Free MP3 Charity Single
Single Cover – for your music library
A4 PDF Lyric Sheet and Liner notes
(with personal “Thank you” to all those who donated to the campaign)
100% of the proceeds go to THE BORN FREE FOUNDATION