THE INTERPRETER
The Interpreter was My Soliloquy’s first full length debut album.
Recording began on 24th May 2010 and continued over a period of approximately two years and was completed on 1st October 2012.
Rob Aubry at Aubitt Studios in Southampton, U.K. – notable for his work with Transatlantic, Big Big Train, John Wetton and IQ – produced, mixed and engineered the album.
Like Esoterica previously, Pete assumed responsibility for all the writing and playing on the record, save for the drums. Damon Roots was recruited once again for this debut. 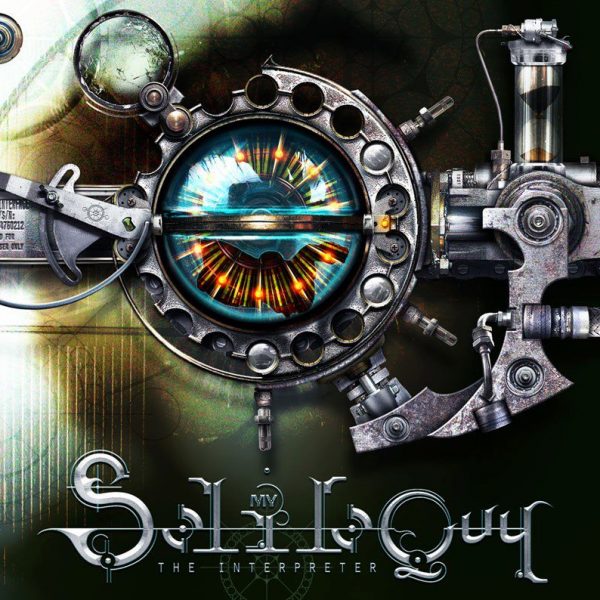 “This Is A Pure And Artistic Collection Of Splendid Tunes, Melted With Sheer Talent”
Metal-Temple.com 8/10 [March 2013]