Esoterica is My Soliloquy’s 3rd release.
The E.P. was recorded between 2nd and 9th of January 2007 at Thin Ice Studios in Surrey, UK.
The sessions were engineered and produced by Karl Groom, with additional co-production by Pete Morten and Damon Roots for the bonus materials.

Esoterica is a significant release due to many factors.
– 26th April 2006, Pete made the critical decision to no longer have My Soliloquy be a traditional band, but more of a solo endeavour, with the exception of hiring drummers as and when needed.
– The first release that Pete took on all the writing and playing responsibilities.
– The first of 4 releases to feature drummer, Damon Roots.
– The first release to gain enough label interest from Sensory Records to secure the release of the debut album ‘The Interpreter’
– This was the last release under the name ‘Soliloquy’. After this, the name and logo were augmented to ‘My Soliloquy’. 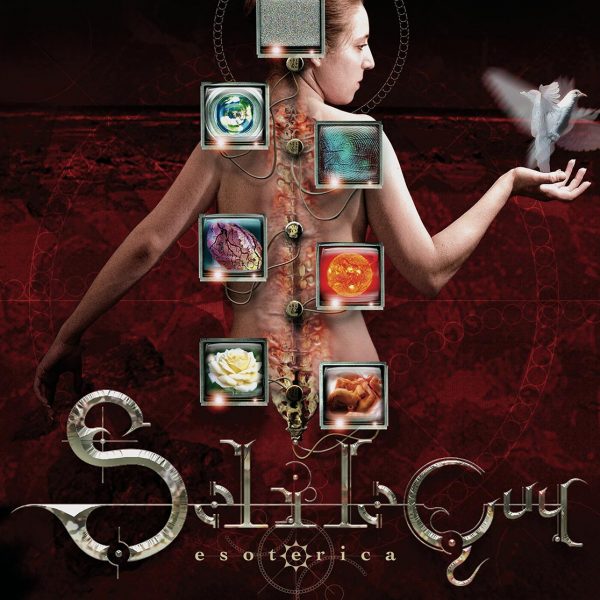 Self Released Demo – 4 Track E.P Record before the name was augmented to My Soliloquy. Includes: Bonus Track and 40-minute video of Making of Documentary.